Synchronized fireflies? Sailing stones? These unique phenomena are things you can only experience in a national park.

Great Smoky Mountains National Park, TN and NC – Imagine the fireflies you’ve probably seen in your backyard many times. Now imagine hundreds of them, all blinking at the same time. That’s exactly what happens at Great Smoky Mountains! Next time you visit this park, make sure to check out their synchronous fireflies. Credit: @prissyem

Death Valley National Park, CA – The mystery of the “sailing stones” is one of the most famous attractions of Death Valley. These rocks move across the desert landscape on their own accord, leaving behind trails that clearly mark where they have been. Credit: Frank Lee Ruggles

Yellowstone National Park, WY, MT, and ID – Yellowstone sits on an active supervolcano and has numerous geologic features. Old Faithful Geyser is possibly the most well-known attraction at Yellowstone, and we couldn’t leave it off our list! Shooting water up to 190 feet, this is a spectacle that you shouldn’t miss. Credit: Frank Lee Ruggles 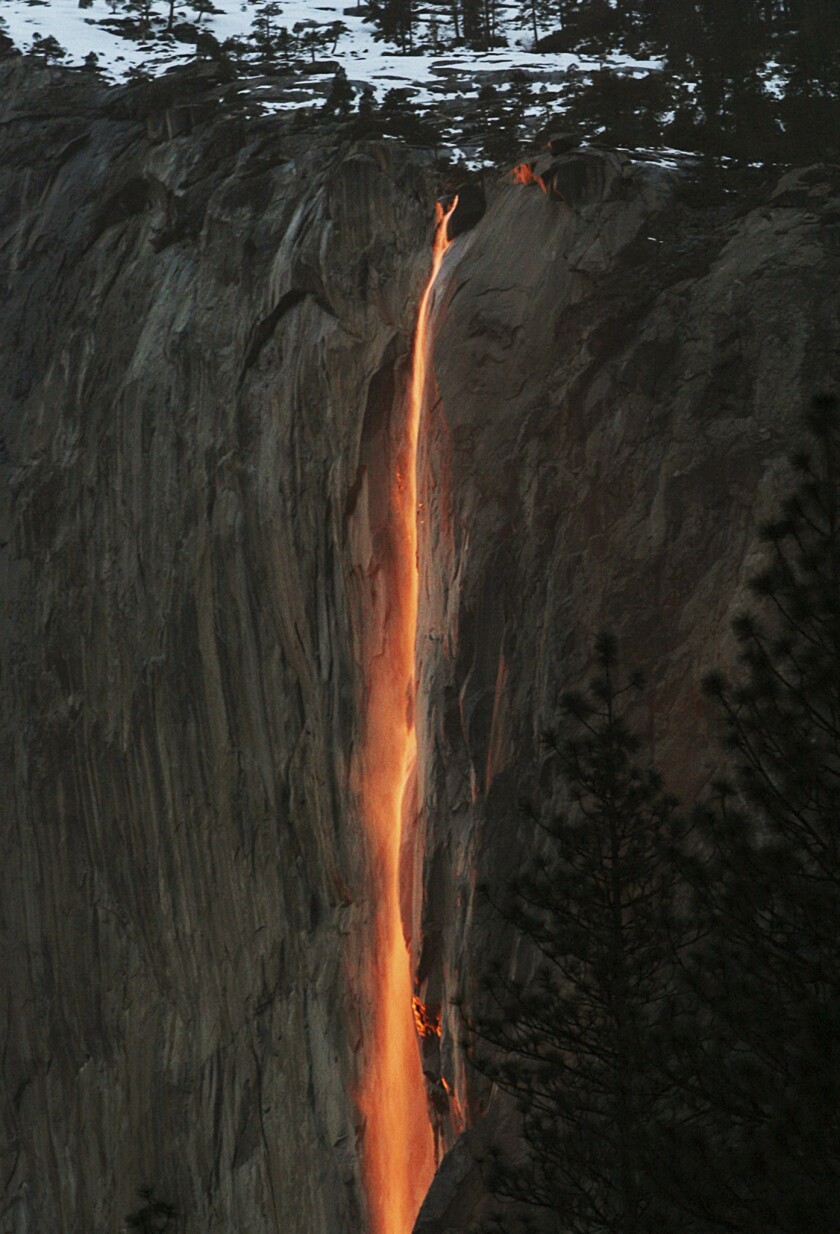 Yosemite National Park, CA – While the manmade “firefall” was ended in the 1960’s, a natural phenomenon that mirrors the old tradition occurs annually at Horsetail Fall. In early February, the sunset hits the fall at just the right angle and creates the glowing illusion of water on fire. Credit: Bethany Gediman/National Park Service 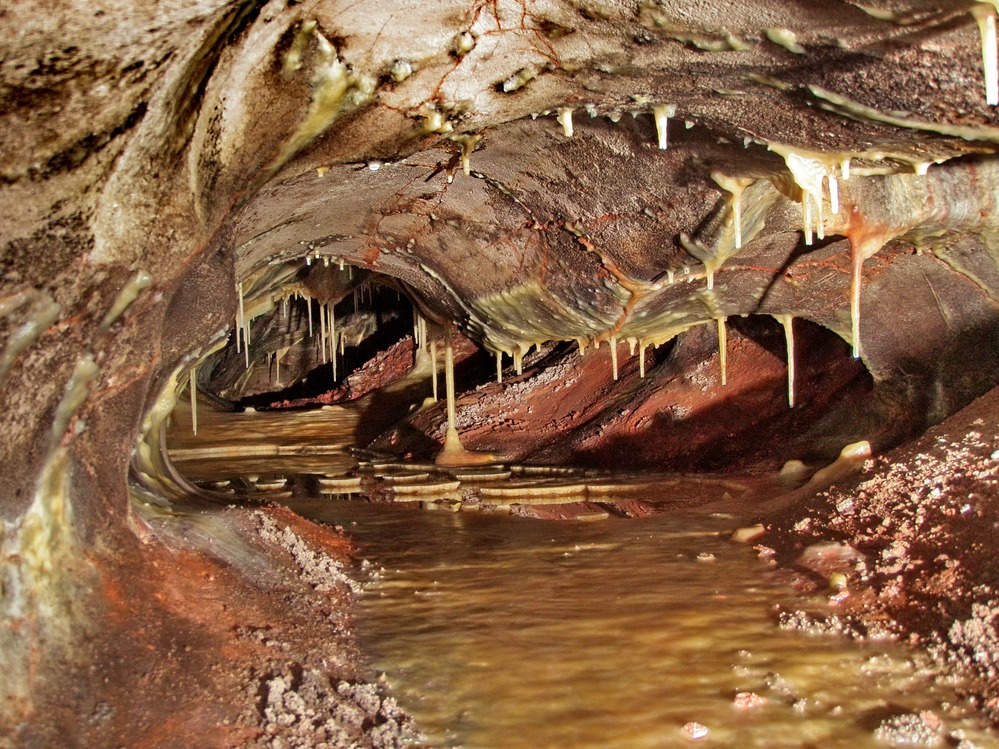 Wind Cave National Park, SD – Wind Cave is one of the oldest and longest caves in the world. If you have an interest in what goes on underground, this park is a must-visit. Credit: NPS 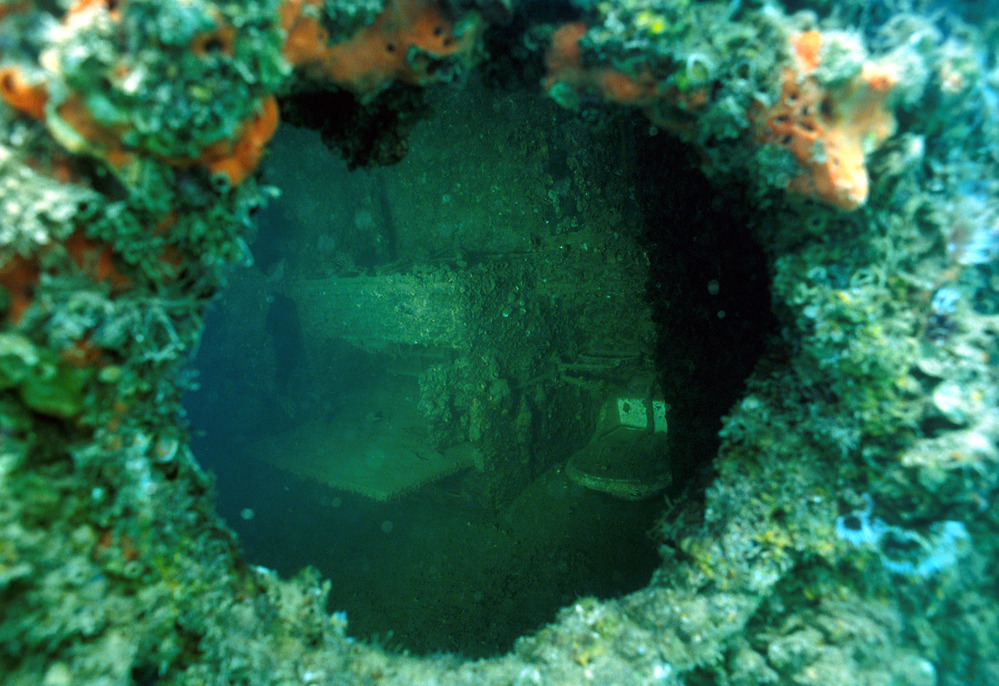 Pearl Harbor National Memorial, HI – The attack on Pearl Harbor was a defining moment in our nation’s history, and the sunken battleship is memorialized at this national monument. If you’re interested in history, specifically WWII, this park needs to be on your bucket list. Credit: NPS 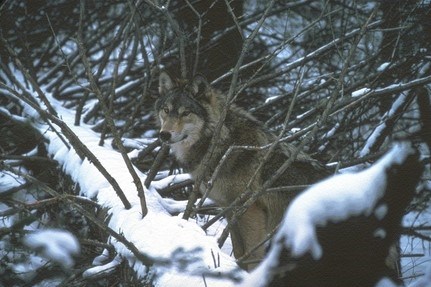 Isle Royale National Park, MI – For over 60 years, scientists have studied predator-prey interactions at Isle Royale, focusing on the rare wolves. In 2016 the wolf population dropped to an all-time low of 2 but has been added back to 15 in 2019. Credit NPS 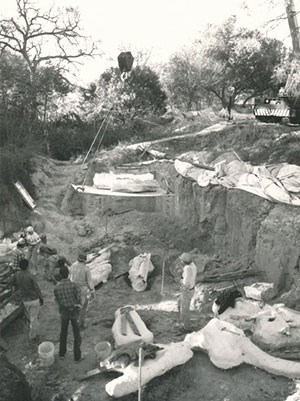 Waco Mammoth National Monument, TX – The fossils at this national park are the only recorded evidence of a nursery herd of ice age Columbian mammoths in the United States. Waco Mammoth NM gives us a glimpse of what life was like in Texas thousands of years ago. Credit: NPS 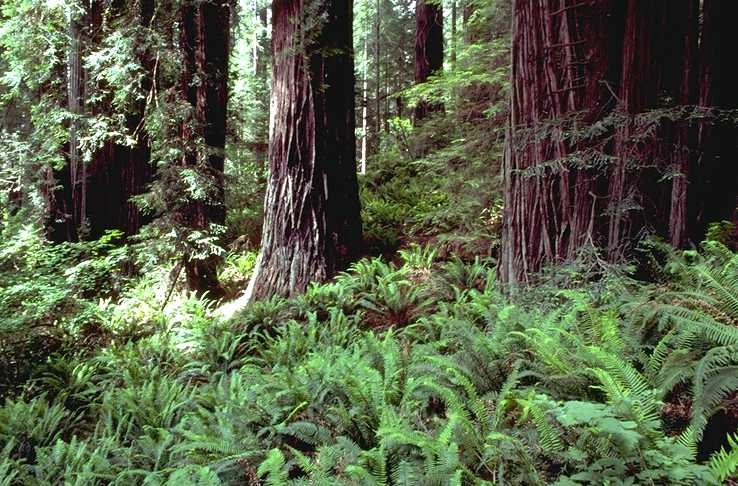 Redwood National Park, CA – The tallest trees anywhere in the world are located in Redwood. Walking around this park will surely make you feel small and give you a new perspective. Credit: NPS 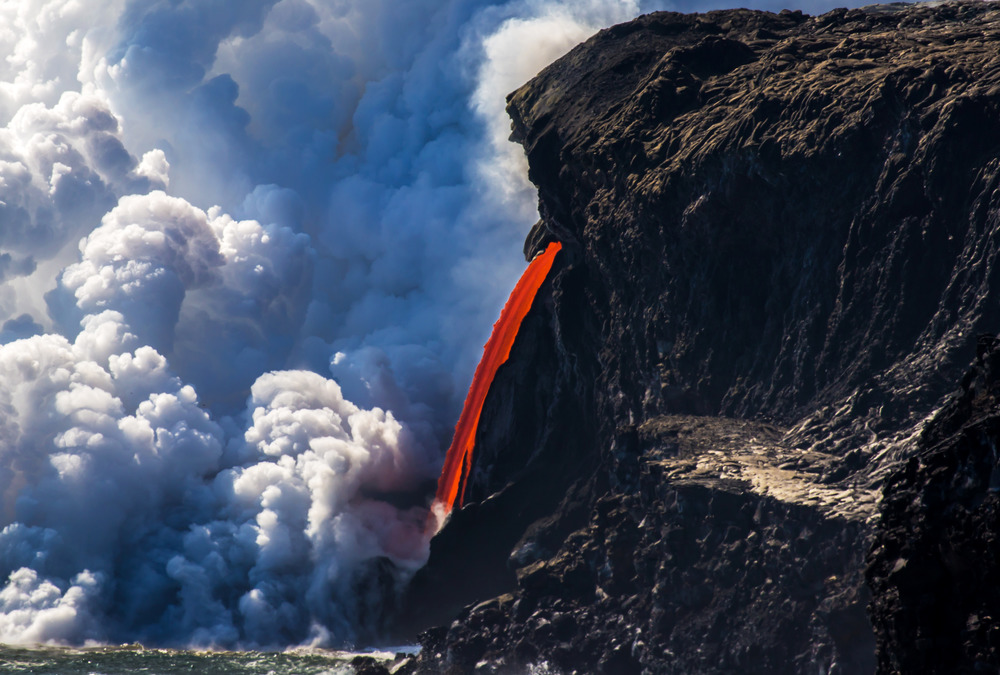 Hawaii Volcanoes National Park – Two of the world’s most active volcanoes – Kīlauea and Mauna Loa – can be found here. Lava can often be seen flowing into the Pacific Ocean, making for breathtaking photo opportunities. Credit: NPS